On Race, Species and Becoming Human

1
Date:
25 Mar 2021 - 20:00
Place:
Online via Zoom
Part of project:
A Series of More-Than-Human Encounters (2020-2021)
Language:
English
Zakiyyah Iman Jackson shares with us her innovative thinking on the intricate relations between race, species and the idea of ‘the human’.

In her thought-provoking book Becoming Human: Matter and Meaning in an Antiblack World (NYU Press, 2020) Jackson scrutinizes key African American, African and Caribbean cultural texts. She argues they generate conceptions of ‘being’ that disrupt the human-animal distinction that persistently reproduces the racial logics and orders of Western thought. Unlike most black studies scholars, Jackson questions the emancipatory promise of ‘humanization’. Instead, she turns to texts by leading scholars and writers like Sylvia Wynter, Audre Lorde, Octavia Butler and others. She uses their work to drive a creation of a new understanding of being that neither relies on animal abjection to define the human, nor reestablishes the need to be recognized as ‘proper human’ within liberal humanism as an antidote to racialization.

This program is organized by the Race & Research Network at the Vrije Universiteit Brussel, in cooperation with RHEA, VUB Crosstalks, Kaaitheater and the Race-Religion Constellation project at Radboud Universiteit in the Netherlands. As such this event is part of A series of More-Than-Human Encounters developed by VUB Crosstalks and Kaaitheater, as well as a continuation of the yearly tradition to highlight the International Day Against Racism at the VUB initiated by the Race & Research Network in 2020.

WANT TO DELVE INTO THE THEME?

Have a look at the lexicon for the series of More-Than-Human Encounters, a list of less evident terminology used in the lectures of the series.

Zakiyyah Iman Jackson is an assistant professor of English at the University of Southern California (USA). Her research explores the literary and figurative aspects of Western philosophical and scientific discourse and investigates the engagement of African diasporic literature and visual culture with the historical concerns, knowledge claims, and rhetoric of Western science and philosophy. Jackson obtained her PhD from the University of California, Berkeley (USA) and has published in Feminist Studies; Qui Parle: Critical Humanities and Social Science; Catalyst: Feminism, Theory, Technoscience; South Atlantic Quarterly (SAQ); and Gay and Lesbian Quarterly (GLQ). 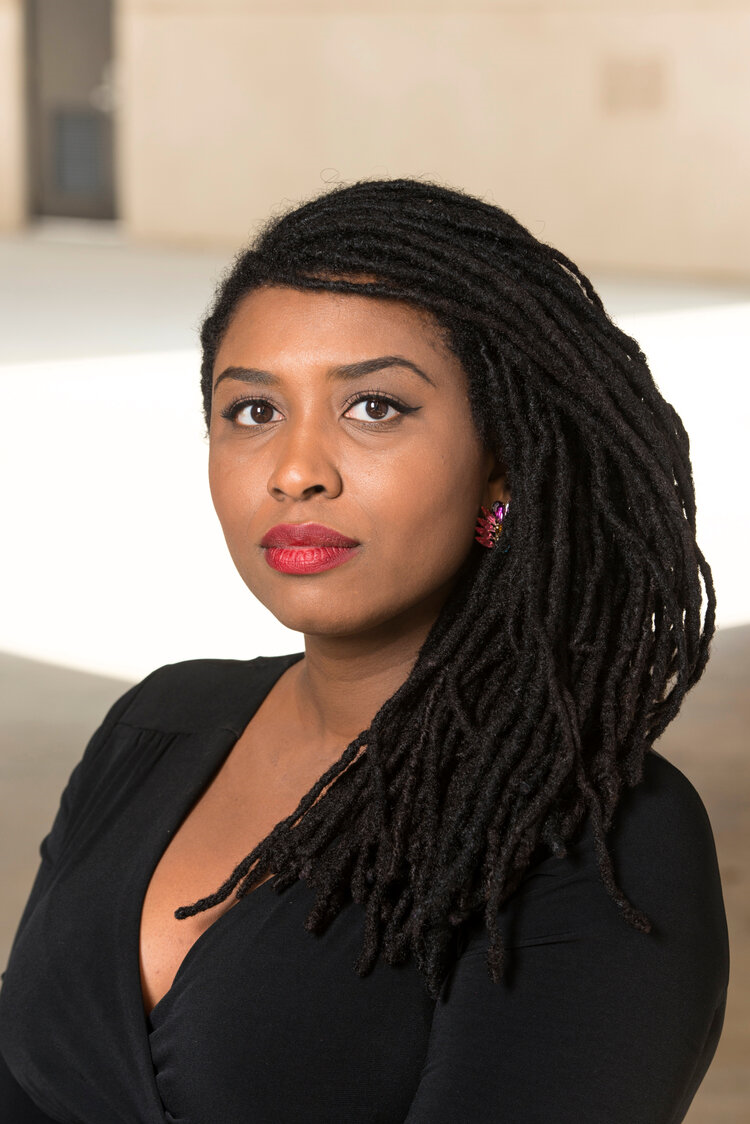 Tundé Adefioye is a performing arts dramaturg and lecturer. He is a Nigerian-American based in Belgium. He co-founded the youth platform Urban Woorden in Leuven (BG) and was awarded the Prize for Cultural Education by the Flemish Government. In 2016, he began working as “city-dramaturg” for KVS in Brussels. He has done dramaturgy for projects including Malcolm X and (Not) My Paradise. In recent years, he has been delivering lectures and speeches, among others at the 2018 IETM plenary meeting in Portugal, at the Wales Arts International’s conference, at the European Theatre Convention meeting in Dresden. In 2019, he made his directorial debut with Contact Theatre Manchester, with the piece Old Tools > New Masters ≠ New Futures. Additionally, he is a lecturer of Cultural Criticism and US Popular (Black) Visual Culture at St Lucas Antwerp Art college. In 2020 he was co-editor of the VUB Poincaré book Migration, Racism and Equality: 44 Opinons. 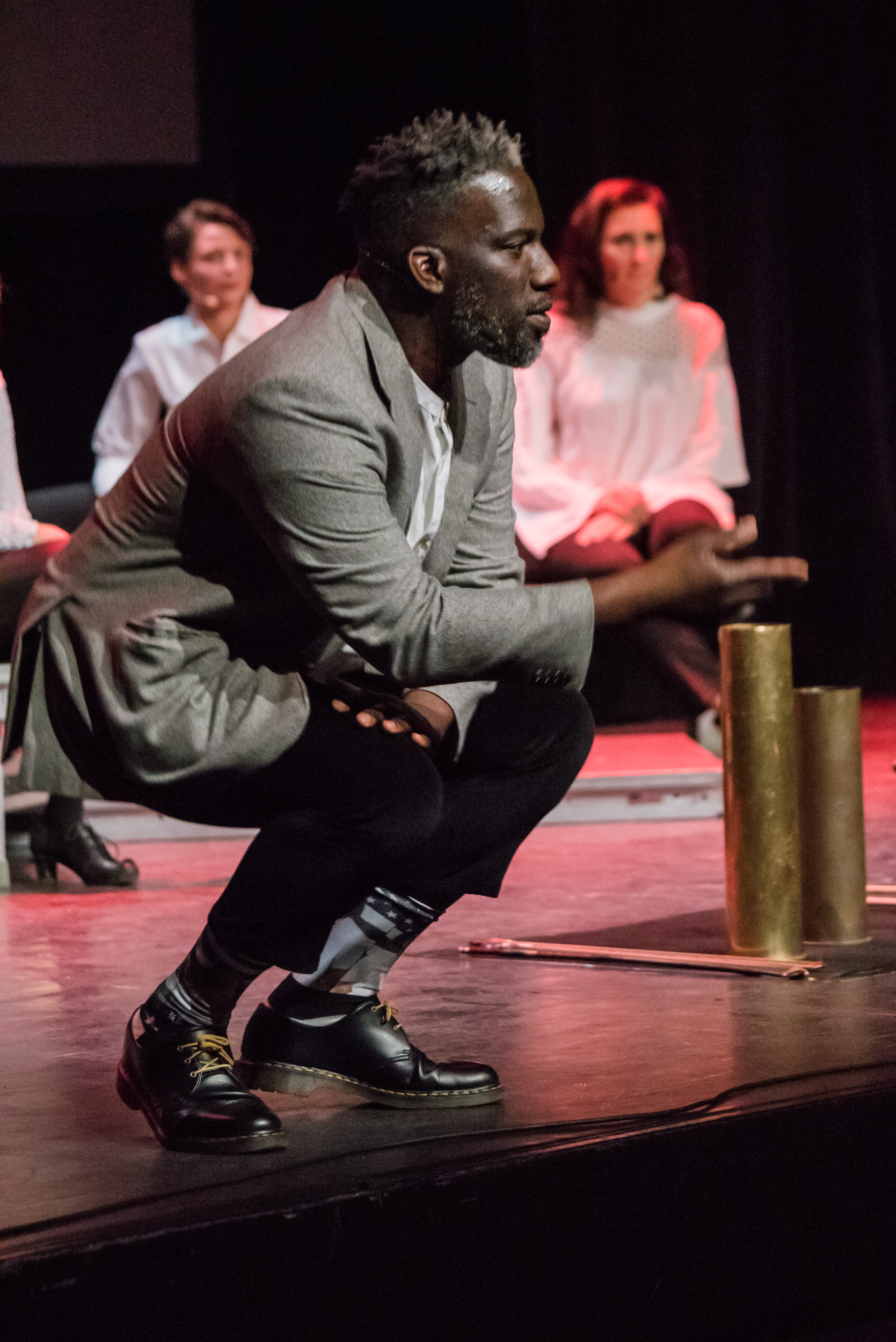