Around the same time the precursors of Carl Linnaeus (Lobelius, Clusius, Dodoens – whose books were all printed by Christoffel Plantijn) started their dubious classification of the natural world, radical botany got born. It is a genre of fiction in which the speculative energy of plants to imagine new worlds gets fully unleashed. The genre tackles important issues about ‘agency’ revolving around the question: “How to re-think agency outside of the notions of desire, exploitation and power, outside the animal logic?”

During this evening we will focus on tendrilesque writing. What happens to the human speech if vines enter our flesh, roots crawl through our veins, and we turn into hybrid plant-monsters? What happens if we let plants speak through us and what kind of new language, new knowledges and new worlds can emerge from there? We will explore these topics while focusing on the status of women, and their relation to plants, as presented in works of fiction in which the distinction between women and plants becomes blurry.

The Platform for Algae Diplomacy (Filip Van Dingenen & Hélène Meyer) is an open initiative created by a variety of sea plants together with artists, activists and critters. The Platform organizes lectures, performances, seaweed cuttings and ceremonial tastings. Inspired and choreographed by the tidal movements and migration patterns, and guided by the moon phases and its constellation, it pursues an interrelated linguistic embodiment of seaweed rights & seaweed spirits. Through a playful approach the Platform for Algae Diplomacy encourages an openness and ongoing curiosity for learnings and guidance by plants and other-than-human entities. The Platform on Algae Diplomacy acts as a model to identify and promote the needs and urgencies of critical resistance, to expand narratives and support the inclusion & equality of multiple voices. The Platform has realized workshops and exhibitions in a.o. Ireland, Norway, Belgium, France, Morocco and Turkey.

Natania Meeker is associate professor of French and Comparative Literature at the University of Southern California. She is the co-author, with Antónia Szabari, of Radical Botany: Plants and Speculative Fiction, published with Fordham University Press in 2019 and winner of the Science Fiction & Technoculture Studies book prize. Her first book, also with Fordham UP, is entitled Voluptuous Philosophy: Literary Materialism in the French Enlightenment (2006). Her interests include feminist theory, the history of materialisms, and eighteenth-century literature and philosophy. She is currently at work on a monograph tentatively entitled Illusion Without Error, which examines the entanglement of Enlightenment materialist philosophy with femininity, literal and figural. 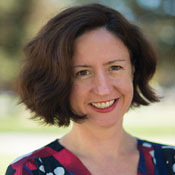 Antónia Szabari is the author of Less Rightly Said: Scandals and Readers in Sixteenth Century France (Stanford University Press, 2010). Recently, she has published Radical Botany: Plants and Speculative Fictions (Fordham University Press, 2019), a monograph co-authored with Natania Meeker. She has written essays on the public sphere, early modern diplomacy, the history of botany, plant horror, and vegetal ontology. A book-length manuscript in progress Agents Without Empire examines the role of agents--from natural historians to writers, diplomats and spies--in the politics of the French court in the Ottoman Empire in the sixteenth century. Her current project, tentatively entitled A Greener New Deal examines speculative fiction’s power to invent vegetal, non-human agencies for alternative social projects that matter to humans but are not centered around them. Her writings probe the power of fiction to think about society and the environment, preferably together. 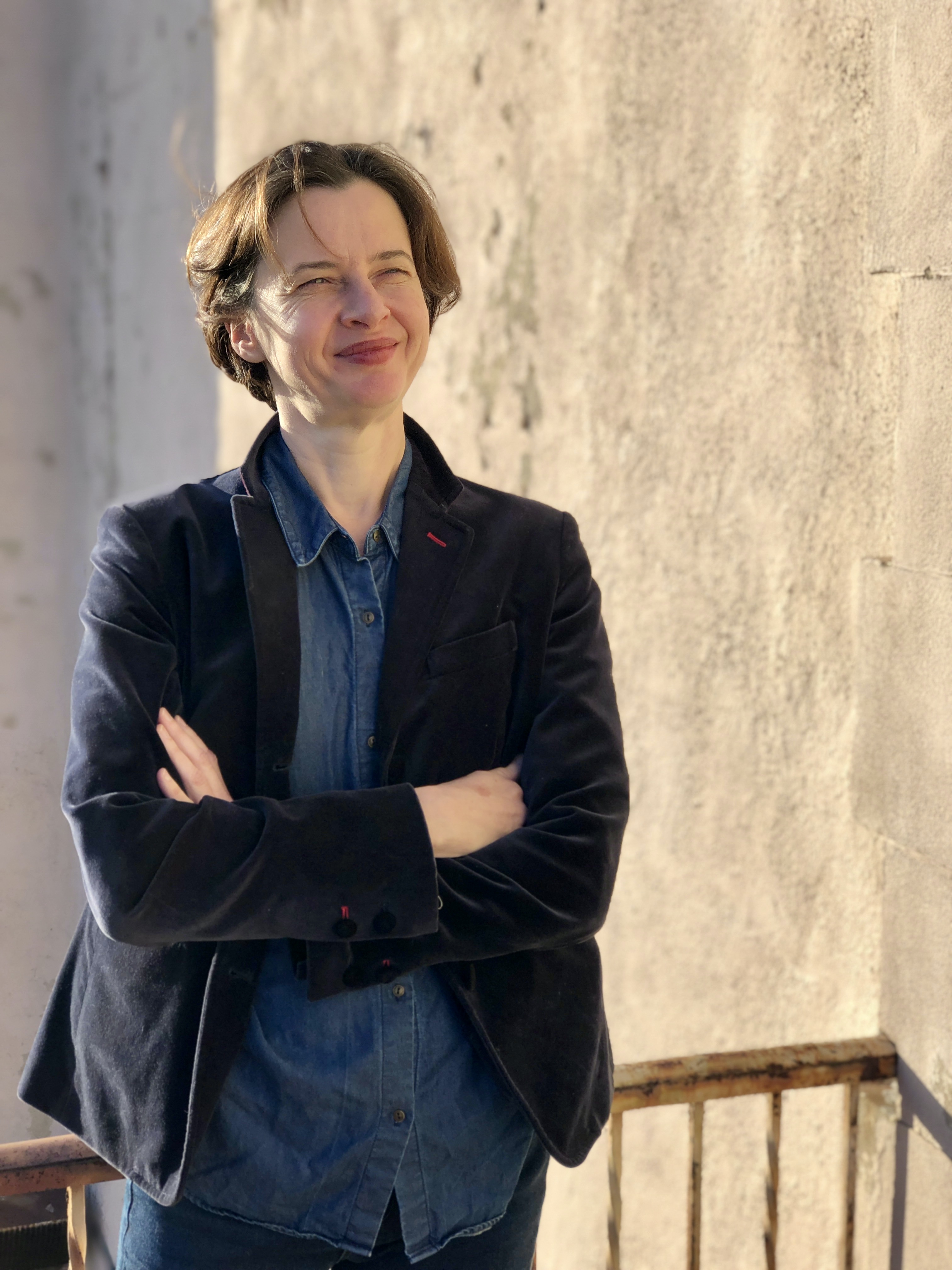 Gry Ulstein is a PhD candidate at Ghent University and a member of the ERC-funded project “Narrating the Mesh” (NARMESH). Gry is particularly interested in how contemporary weird narratives represent ecological crises, and lately her work—published in journals like Concentric, Configurations, and Collateral—has centred on monsters, agency, uncertainty, and radical hope in the Anthropocene. Whenever she is not frantically trying to tame her monster of a dissertation, she can be found in her garden frantically trying to tame ever more monstrous vines—usually bested by both. 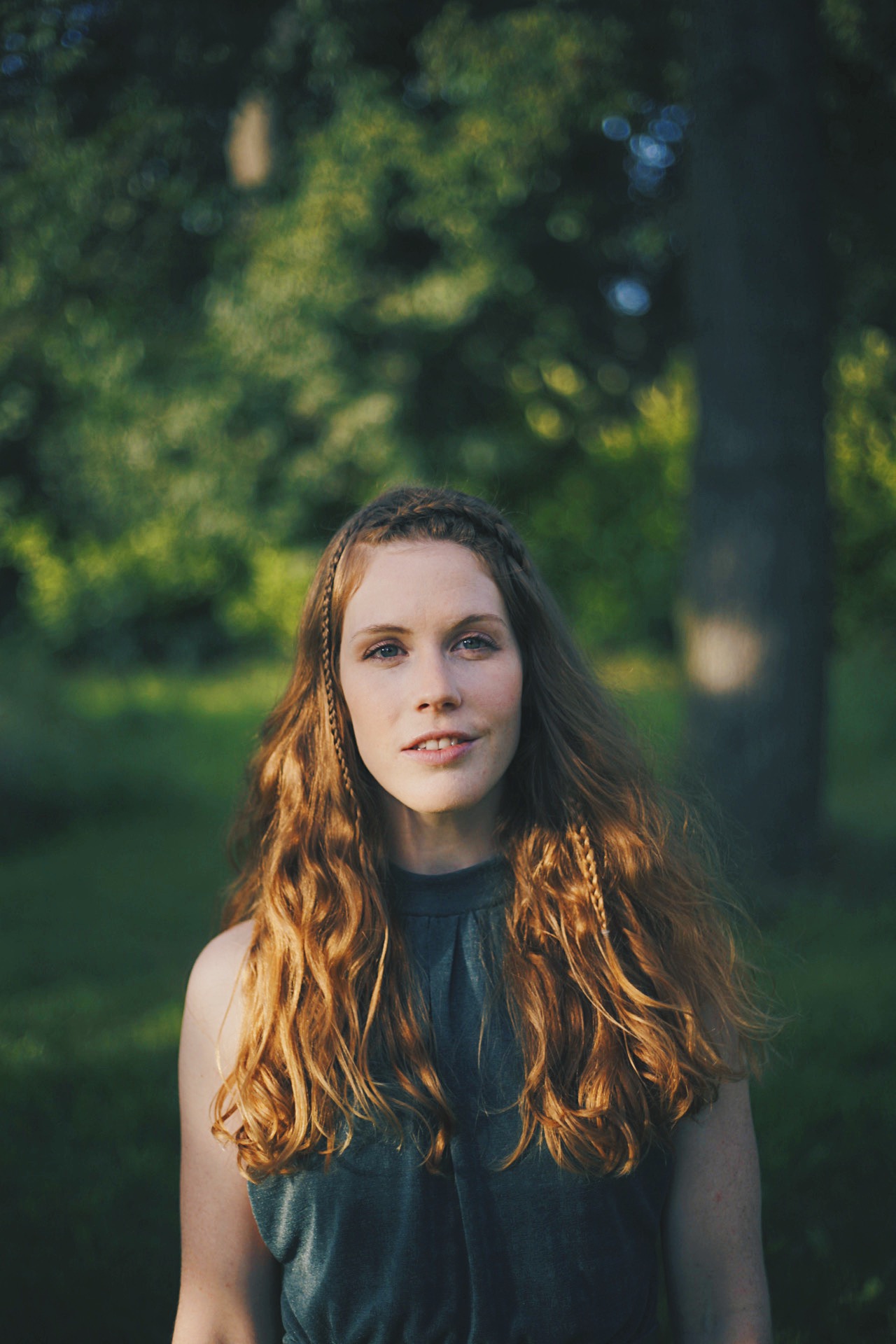 Gosie Vervloessem’s artistic research focuses on the position of the researcher in times of multiple crises. Her work faces the challenges that arise within this role, and looks for new ways of producing knowledge. Her practice is an ongoing quest on finding tools to relate to a world that is messy and chaotic. Therefore she juggles with and re-interprets the practices of cooking, digesting, co-digesting, immersion or osmosis, as tools to literally embody that relation. [Immersion or osmosis in comparison with digestion covers more holes than the mouth and anus and therefore it seems a richer concept.] Her work focuses mainly on the concept of nature and unravelling the ideas that underpin this concept. In doing that, she identifies herself as a Sick Detective, a character that involves the vegetal kingdom as a possible ally in her research. Her work is highly inspired by plant biology, comic books, and horror movies. It is mainly presented as lecture-performance, in the form of workshops or publications.

An Mertens is an artist, nature guide and member of Constant, an organisation for Art and Media in Brussels with a focus on free software, free culture and feminism. In 2019 she launched Anaïs Berck, a pseudonym that stands for the collaboration between humans, algorithms and trees. As a collective, they open a space in which human intelligence has a place in the company of plant and artificial intelligence. Currently, Anaïs Berck is exploring the idea of an algoliterary publishing house, in which the authors are algorithms, represented by their contexts and codes; and in which the content of the books is determined by trees and nature. One of the big challenges here is to figure out how to give trees a voice.